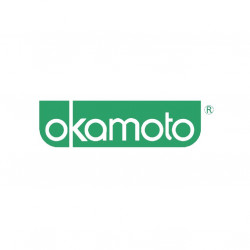 Okamoto's SKIN LESS SKIN condoms are touted as World's most slender condoms. These uncommon condoms are made utilizing progressive Japanese Technology which guarantees most noteworthy guidelines of solidarity and toughness while guaranteeing supreme joy as couples can encounter the normal silkier feel of masculinity amid the affection making.

Okamoto has been in the business for as far back as 75 years and the condoms are made to satisfy the essential emotions, for example, slenderness and non-abrasiveness. Also, the brand has been driving the envelope in delivering condoms with remarkable quality, without trading off 'wellbeing' which is the most essential reasons condoms are utilized for. In this way, Okamoto condoms track along the contemplations of 'slimness', 'delicate quality' and 'wellbeing'

Most slender on the planet - Okamoto fabricated the world's most thinnest latex condoms while complying with the necessities of ISO 4074:2002. The organization has properly named the most slender condoms as Skinless Skin condoms, which can give completely normal inclination while being utilized.

Indeed, even Thickness - One of the calculable highlights of Okamoto condoms is its 'even thickness'. We have seen other condom brands promoting theirs as the most slender condoms estimating "0.03mm', what it really mean is just a thin part close to the tip of the condom, though Okamoto condoms are equitably thin from the open end down through the center to the tip of the condom. No other condom mark has guaranteed even thickness starting today in the market.

Softness - Okamoto condoms accompany its mark delicateness, in light of the fact that it is vital to get the solace and firmly fitting solace to the couple. Okamoto has turned out to be gentler than different brands by interior modulus and one can likewise locate that trademark by swelling up the condom. It can swell more effectively and openly than different brands. Delicateness is imperative to hold the closeness for the couple subsequent to wearing the condom. The enthusiasm and the power could be influenced when the condom isn't sufficiently delicate and that could play the spoilsport. 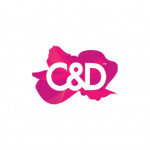 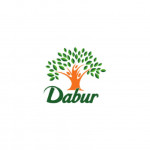 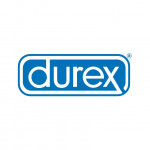 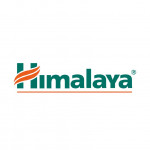 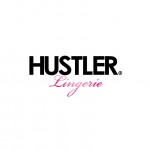 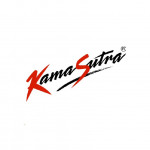 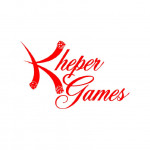 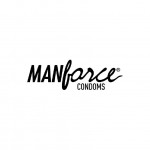 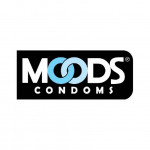 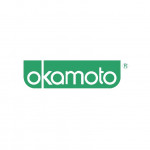 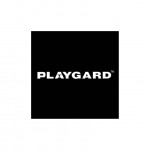 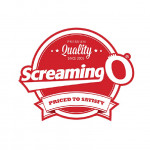 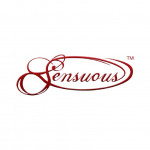 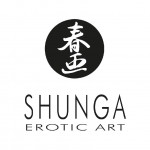 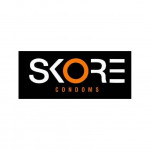